Salzburg and Hallstatt are two places in Austria that most travelers have heard of and desire to visit. People want to visit Salzburg because of the movie "The Sound of Music" and Mozart's ties to the city. Born in the city in 1756, Mozart grew up to become one of the worlds greatest composers while the Sound of Music became one of the greatest musicals of all time. Hallstatt, on the other hand, was not quite as famous recently but was a powerhouse and a resort in times long past. Known for its salt mines, the region and especially Hallstatt grew into prominence when salt was the preservative of foods and those who owned the salt literally controlled much of the economy. We began our trip into the region by first passing through the frontiers on the border of Austria and Germany. This area is well known in modern times from the movie because it was here in these fields high in the tree-lined hillside that Julie Andrews sang her opening credits to the movie. Bus loads of
Post a Comment
Read more 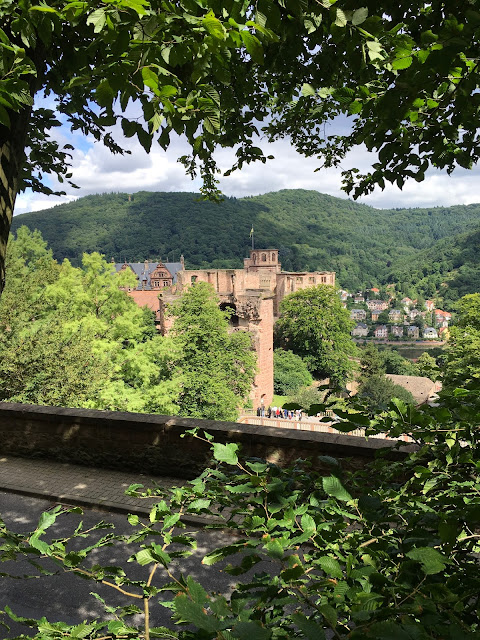 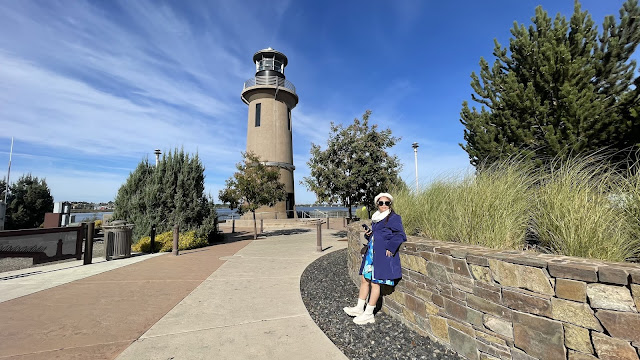 Spokane and the Tri Cities 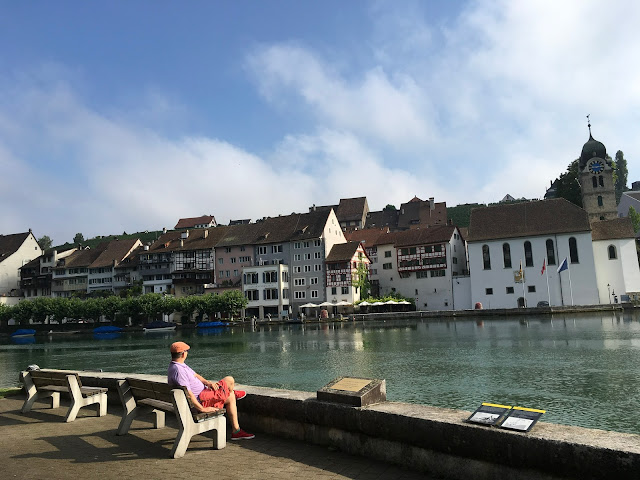 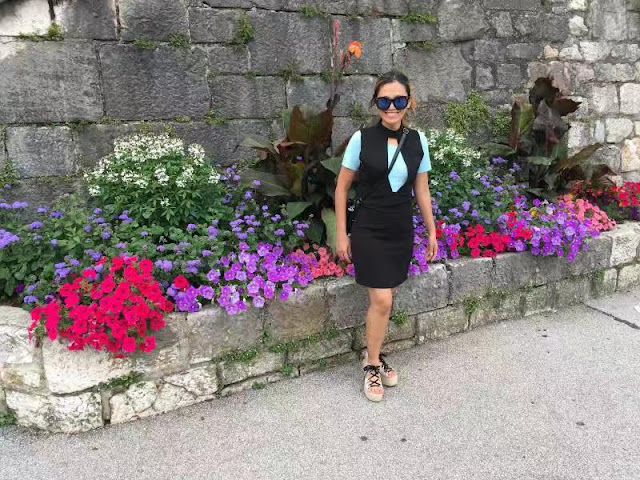 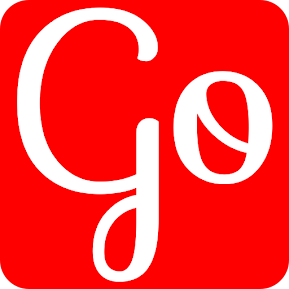